ACPHIROUH is turning one. He sure has grown so fast and quick to my liking. I still remember very well the pregnancy and the very day and moment Acphirouh was coming to the world.


The road hasn't been very smooth for Acphirouh; regardless, he now weigh 8.3kg, 75cm in length and 46.5cm for his head. He is active and vocal. He responds when called, he waves goodbye when I told him I'm off to work but then he cries as I leave, he craw, he stands up with support, he able to commutes with support, he loves to throw things and drop them on the floor, he has this innocent look when we asked him why, he giggle when playing peekaboo, he loves reading book, he whine when Pheanouk took things away from him, he loves to Jak Teok Dong, he knows so much and makes me feel baby Acphirouh is not baby anymore. Well, except he's still tiny and I love the fact that he loves having me hold him to sleep. Enjoy it while it last :)

We celebrated his first birthday with just parents and siblings from both mine and W's side. That has already contributed to about 30 people including kids. What a joyful day! Below some of the photos :) 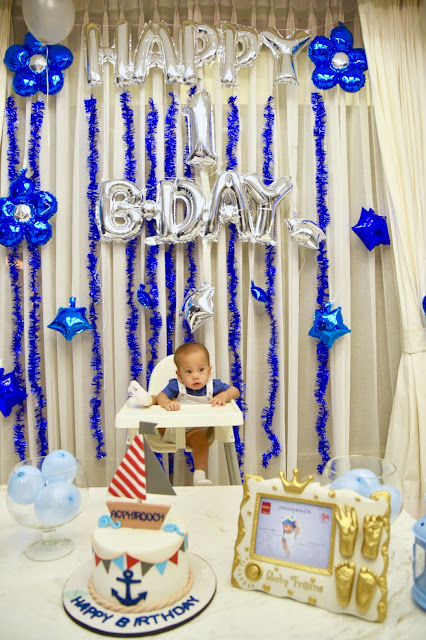 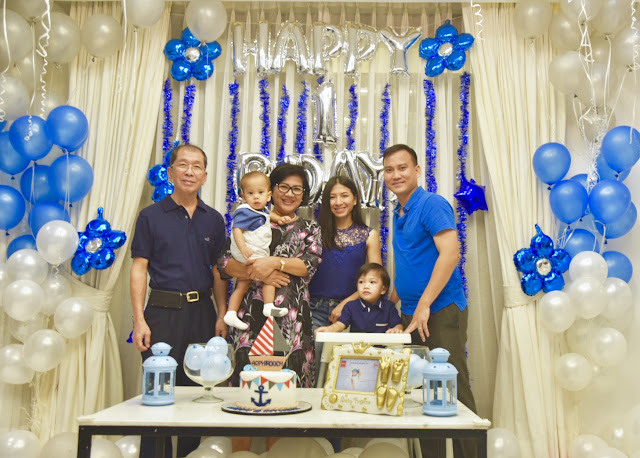 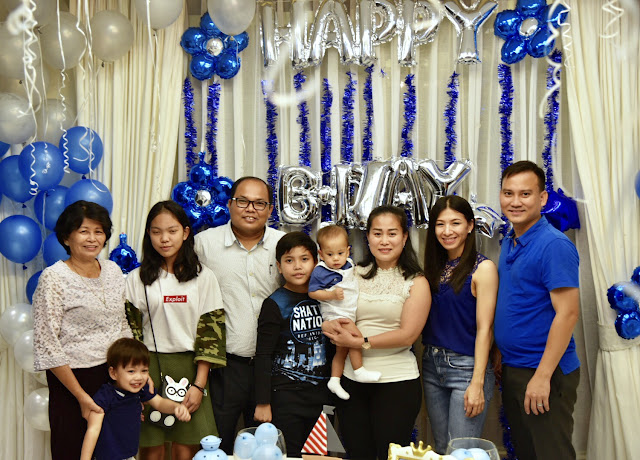 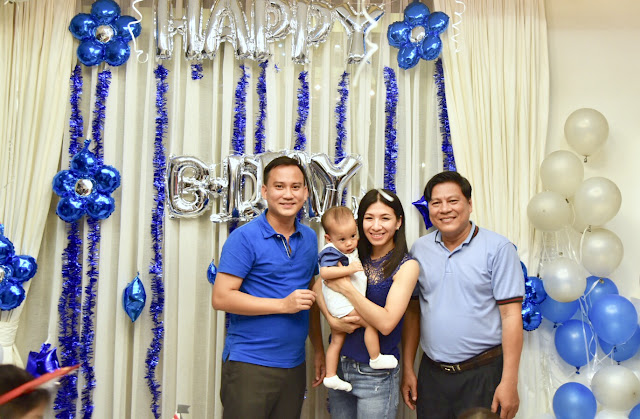 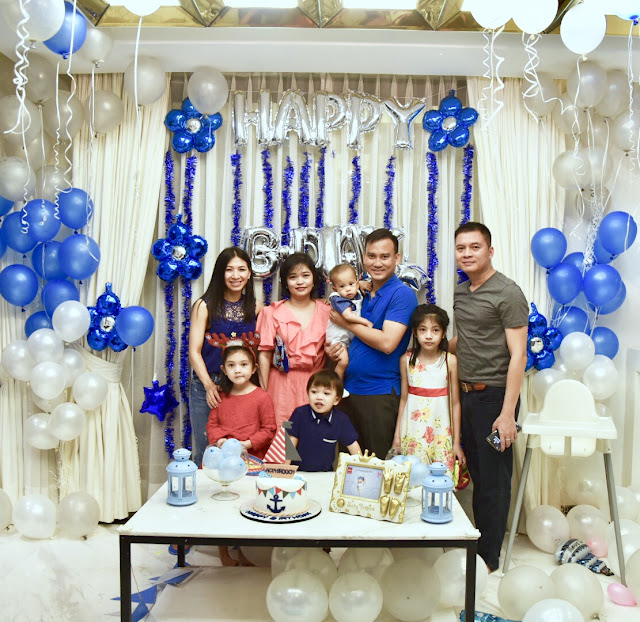 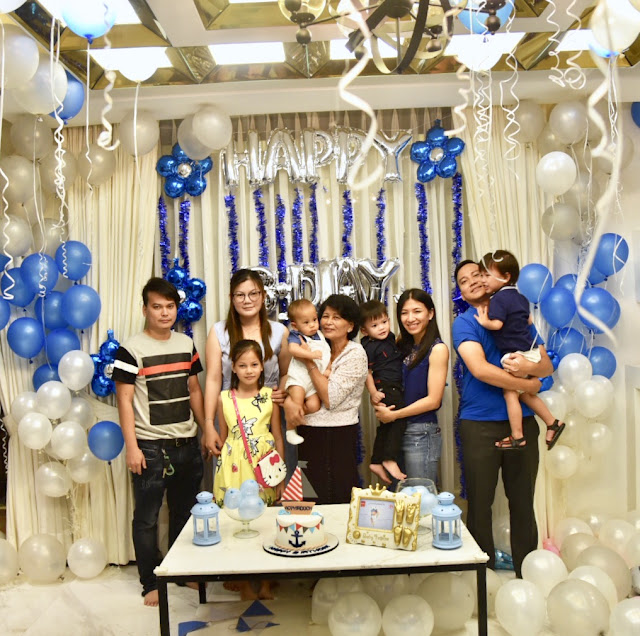 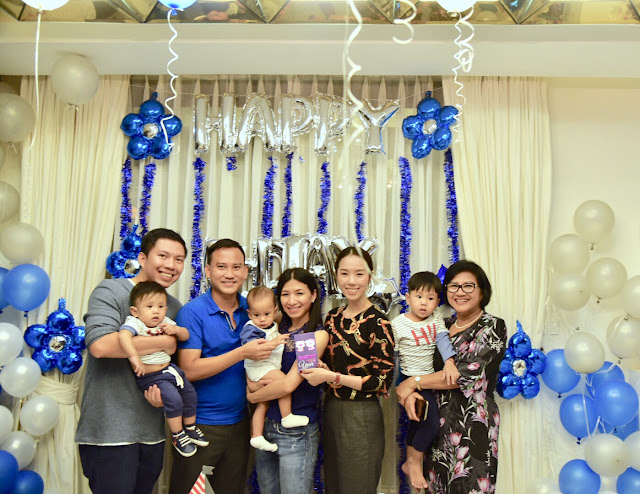 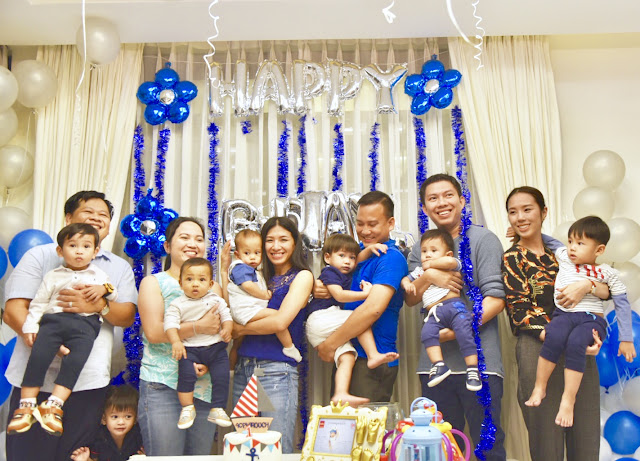 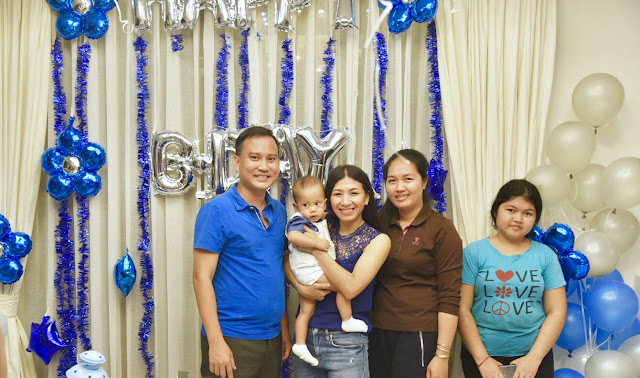 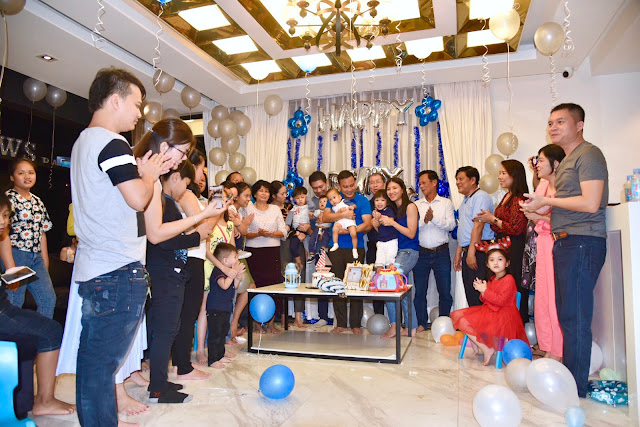 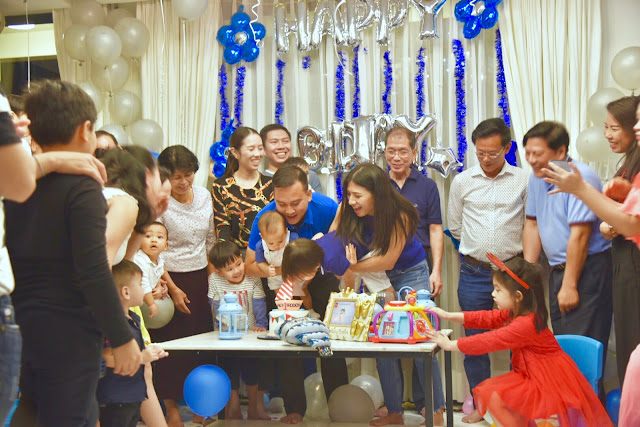 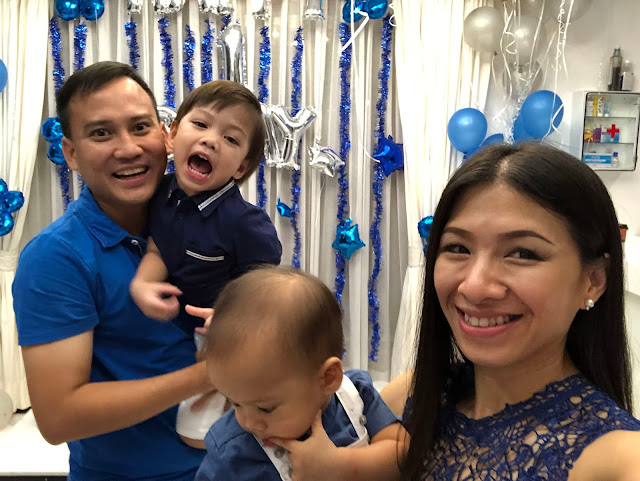 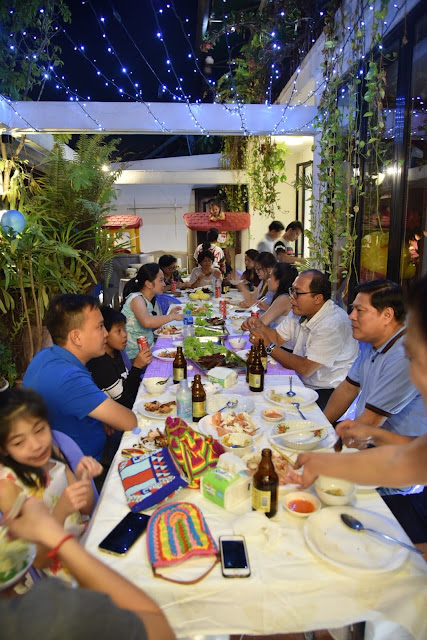 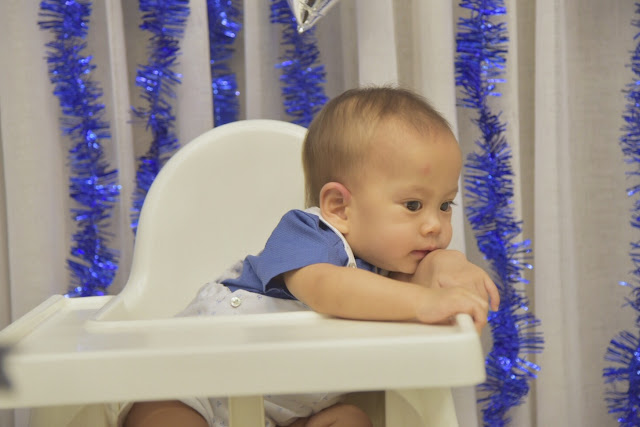