Acphirouh is my pleasant surprise. He starts responding "bart" at 18 months. He has then developed a great speaking skill. He now able to converse in using simple language like responding to a question where his brother (Pheanouk) is at with "Bong Nouk Nov Krom" meaning "B.Pheanouk is downstairs". Then response to a follow up question with "Nov Moy Mak Tourt" and "Merl Tok Ta" as "B.Pheanouk is with great grandma watching Cartoon".

Anyway, per usual, i celebrate a family birthday for Acphirouh. This round, we do it downstairs and with addition to some of mum's and dad's guest. 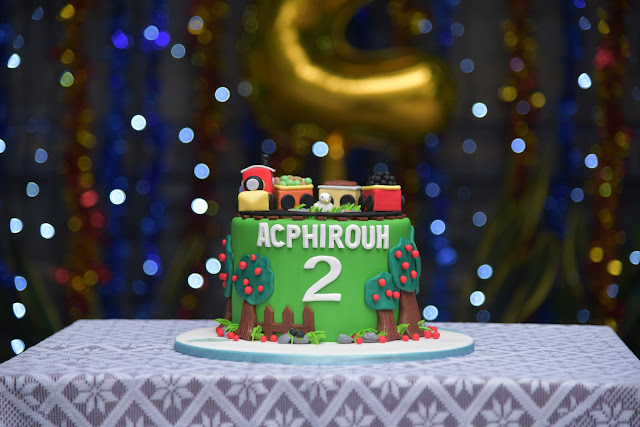 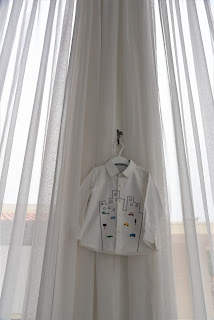 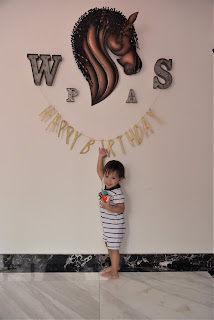 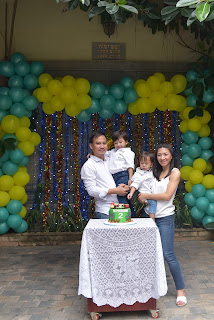 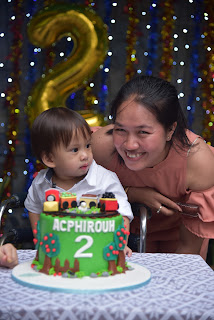 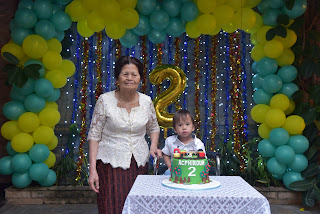 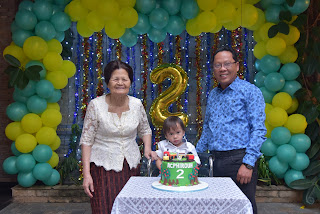 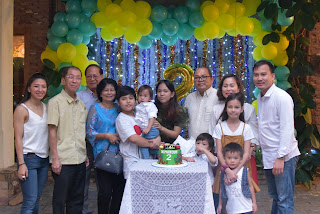 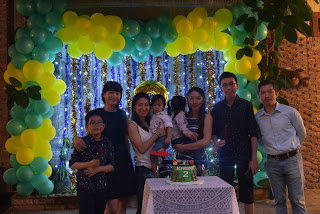 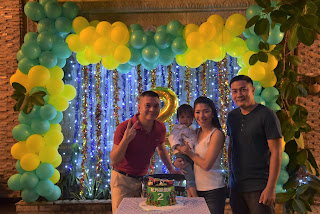 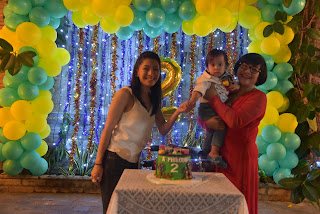 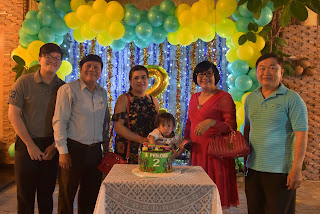 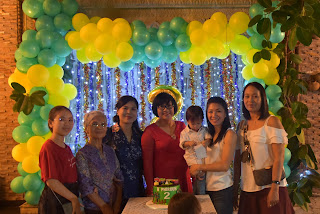 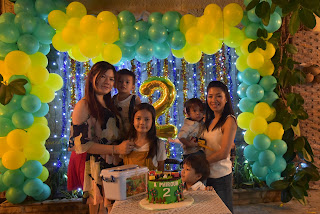 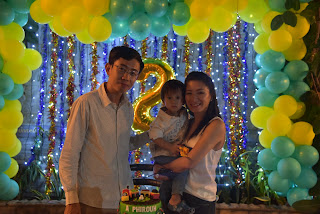 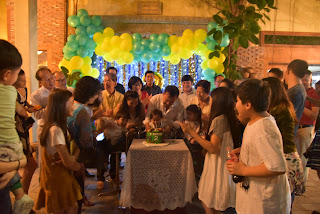 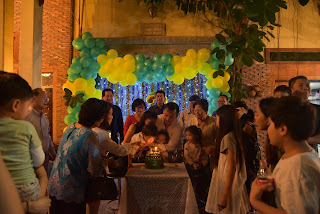