Spring has been here for about a month, but sakura has just arrived. Not to miss the chance I just gotta say 'yes' when I was asked to join the trip to Kyoto with our usual good friends and two new friends, who are Saona and Charya. So, we went by JR bus at 9.05 from Nagoya Station. Start from there, let's follow the picture. 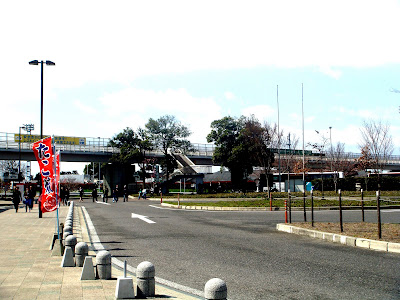 Here is our first stop 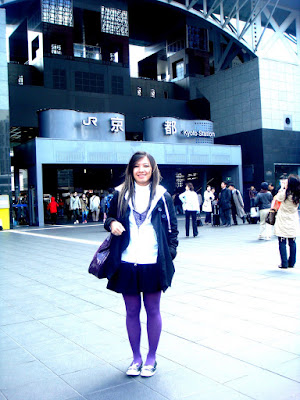 Finally, we arrived Kyoto station at around 12.00 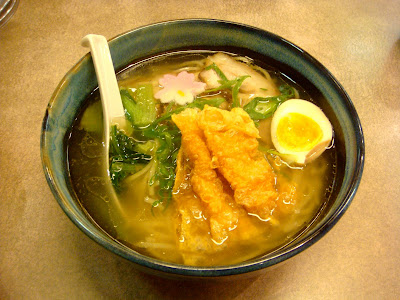 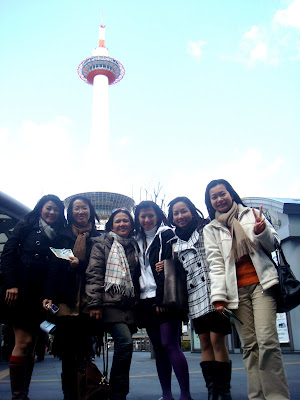 Now we are back to the station and waiting for Bang Tina, my in law 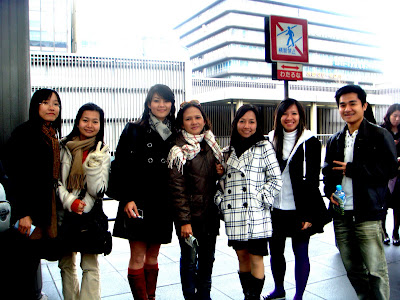 Here he is, the very right one, with us waiting for the bus to get to our first destination 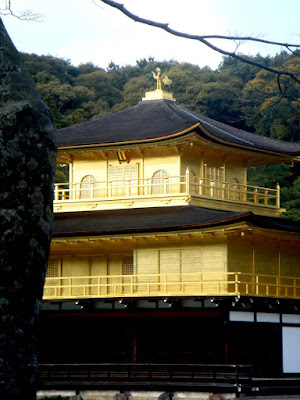 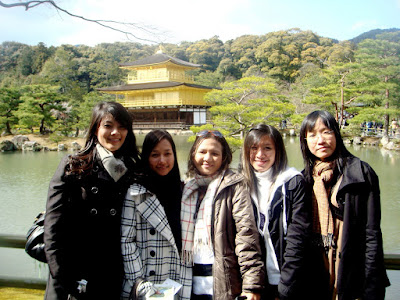 Ladies in front of the Golden Temple
Saona, Kanha, Charya, Sampha and Sokya 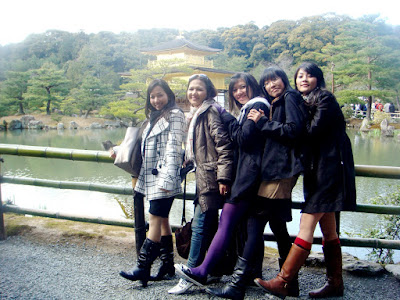 Though we were rushing, we still could managed to have this little style as a memory to look back at 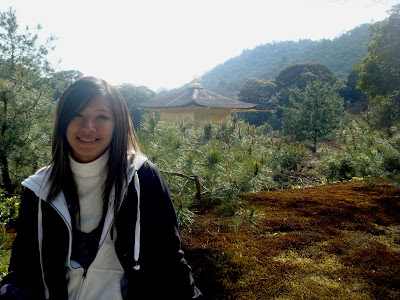 Just another spot of the Golden Temple 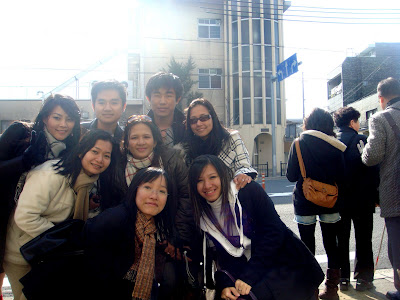 After finishing our mission with 30mns touring around the golden temple, we are now back to the bus stop waiting for another ride to get to our next destination which was said to be pretty far from this spot 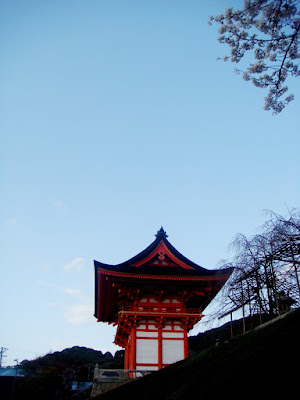 The second and last destination where I had not learnt of the name as again we were in the rush; thus, every shot is a quick click. 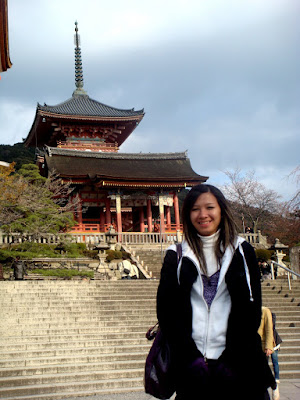 A far far away kingdom where I am about to enter 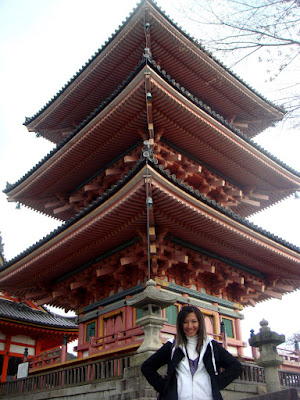 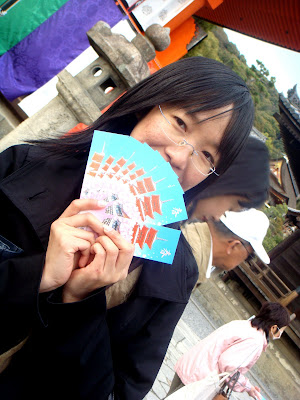 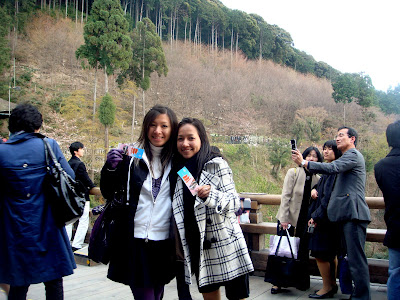 Yay! Here's the ticket and we were stepping on the temple itself. 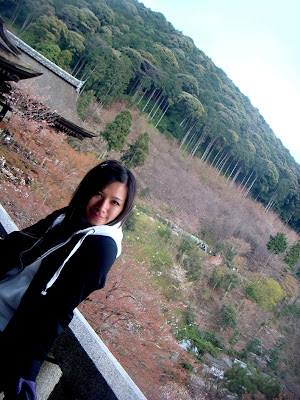 Now what else do you wanna see? 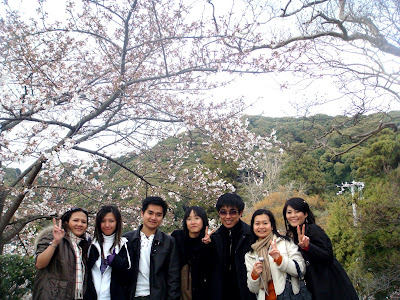 It's us under the Sakura Tree!
Beautiful, isn't it? But that is a little less than I expected hehe...

So, after the rush-and-rush-touring-around-the-temple, we ran back to catch the bus, which later decided that taxi would be a better choice. So, we took the cap and finally arrived back at Kyoto Station at around 17.40. Our time for departure, we said goodbye to our two friends in Kyoto, Bang Tina and Bang Thida, and hello back Nagoya! So you see? That was the 'a' story!
Email Post
Labels: JP